This project is funded by 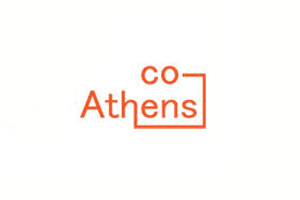 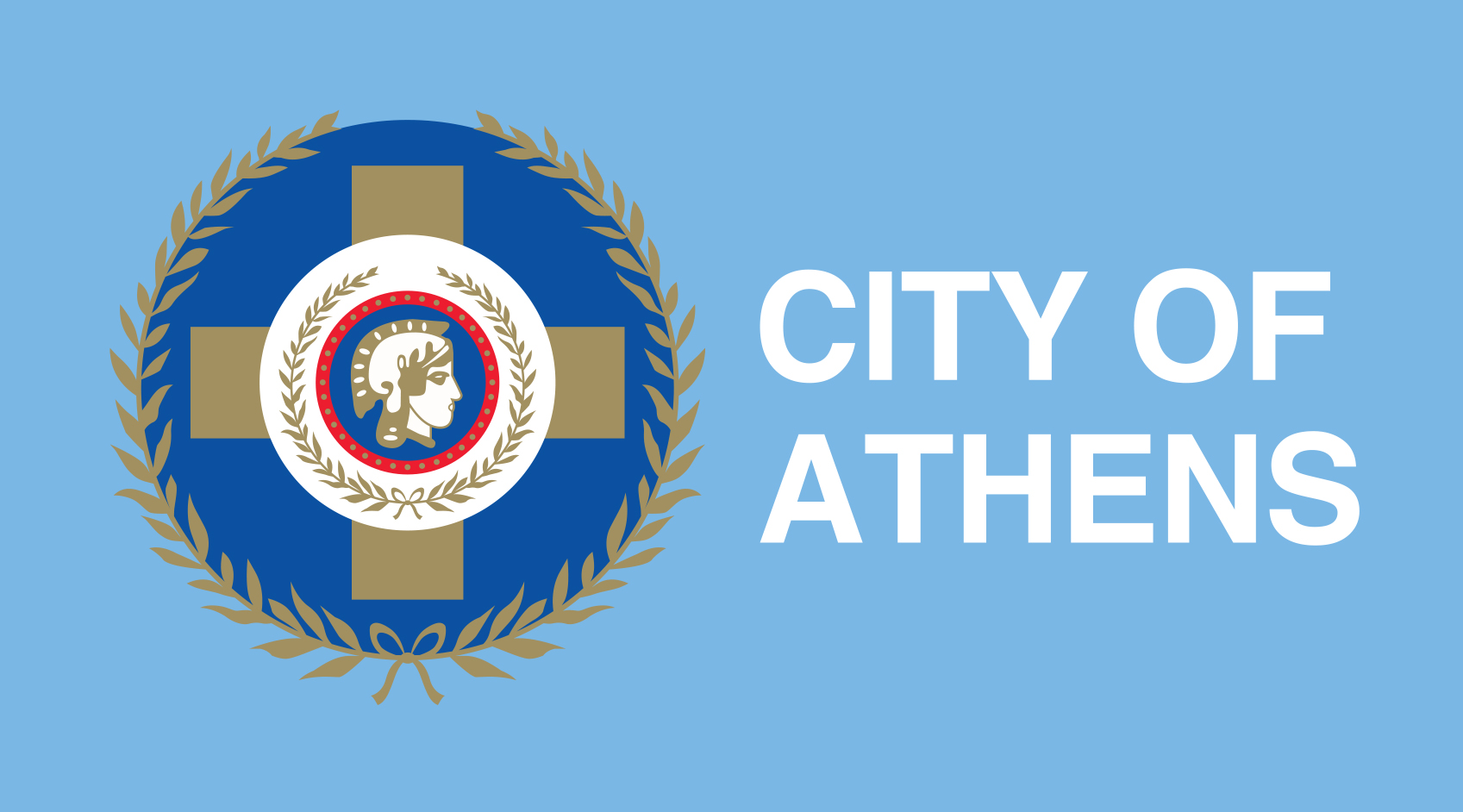 The Bala_Patisia project is an action which is part of the co-Athens implemented by the European pilot program of the Municipality of Athens Curing the Limbo, through the Athens Development and Destination Management Agency. The program is co-financed by the ERDF, under the UIA program.

The Bala_Patisia project aims to create a meeting and interaction place of the diverse groups of people in Kato Patissia. 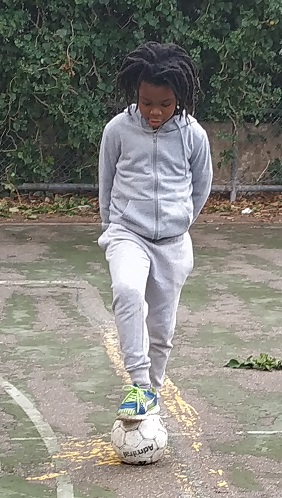 From February to May 2021 with the collaboration of the Umoja-Enosi fc,  SCI Hellas and non formal groups the court and the park at the corner of Kambouroglou and Samara streets will be repaired, a street football championship for teens and adults, masterclasses, seminars on fair play and football techniques, movie projections and discussions on football will be organized.

In this multicultural area our aim is for the court and park to become a space for coexistence for the locals of the area, mainly the young ones, to have easy access to a sports space and entertainment without distinction and strengthen the undertaking of initiatives and responsibility on behalf of the users of the park and the court as for the maintenance, the cleanliness and the strengthening of its identity as a park of meeting cultures, ages and activities (agreement for its use by small groups, organization of football and other sports and cultural meetings, organization of workshops of creative activities with children, youngsters and women of the neighbourhood are some of the things we will aim to be done on a regular basis).

When it all begins:

Thursday, January 21, 2021 the project kicks off with an open online meeting for the presentation of the Bala_Patisia project, called “Football Unites!”

The main activity of the project lies in street football, the most popular sport in the world in its simplest form, that which we have all played at some point in our life. Football tournaments, academies for children and young people, freestyle and masterclasses by specialists who live and are active in the area.

Given this we enjoy other team sports as well as the cultures of the residents of the neighbourhood by organizing creative activities of artistic, cultural content for all, especially children (films, dance, music, discussions, recycling, creative workshops and many more).