This is the first panafrican football team in Greece made up by players from different African countries (Tanzania, Ghana, Burundi, Nigeria, Ethiopia, Somalia, Senegal, Sierra Leone, Comoros). They all live in Athens either as asylum seekers, with refugee status, as immigrants or belong to the so-called second generation.

The Umoja-Enosi team was set up in 2019 with the help of Josephine Ngendakumana from the Burundian community and with Farenet and SCI Hellas support, they have been playing in the Anexartitio football league ever since. 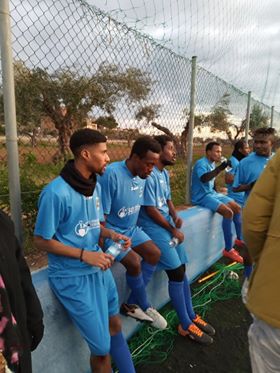 They are now in their second year of competing in the championship where they reached second place in 2019. With the help of the team coach, Milala (Tanzania) and his great experience keeping them in the highest standings of the championship, they train three times per week at Galatsi Football ground.

UMOJA ENOSI means ‘’UNITY’’ in Swahili, exactly as Enosi in Greek. The logo of the team symbolize with three colors White, Green and Red all of them represent unity, labour peace respectively and connect us to the African continent.

UMOJA-ENOSI is an effort for the players’ empowerment and inclusion in the Greek society involving people with different cultural, civil, and social ideas in promoting respect amongst them and the community surrounding them as the team itself is multicultural. 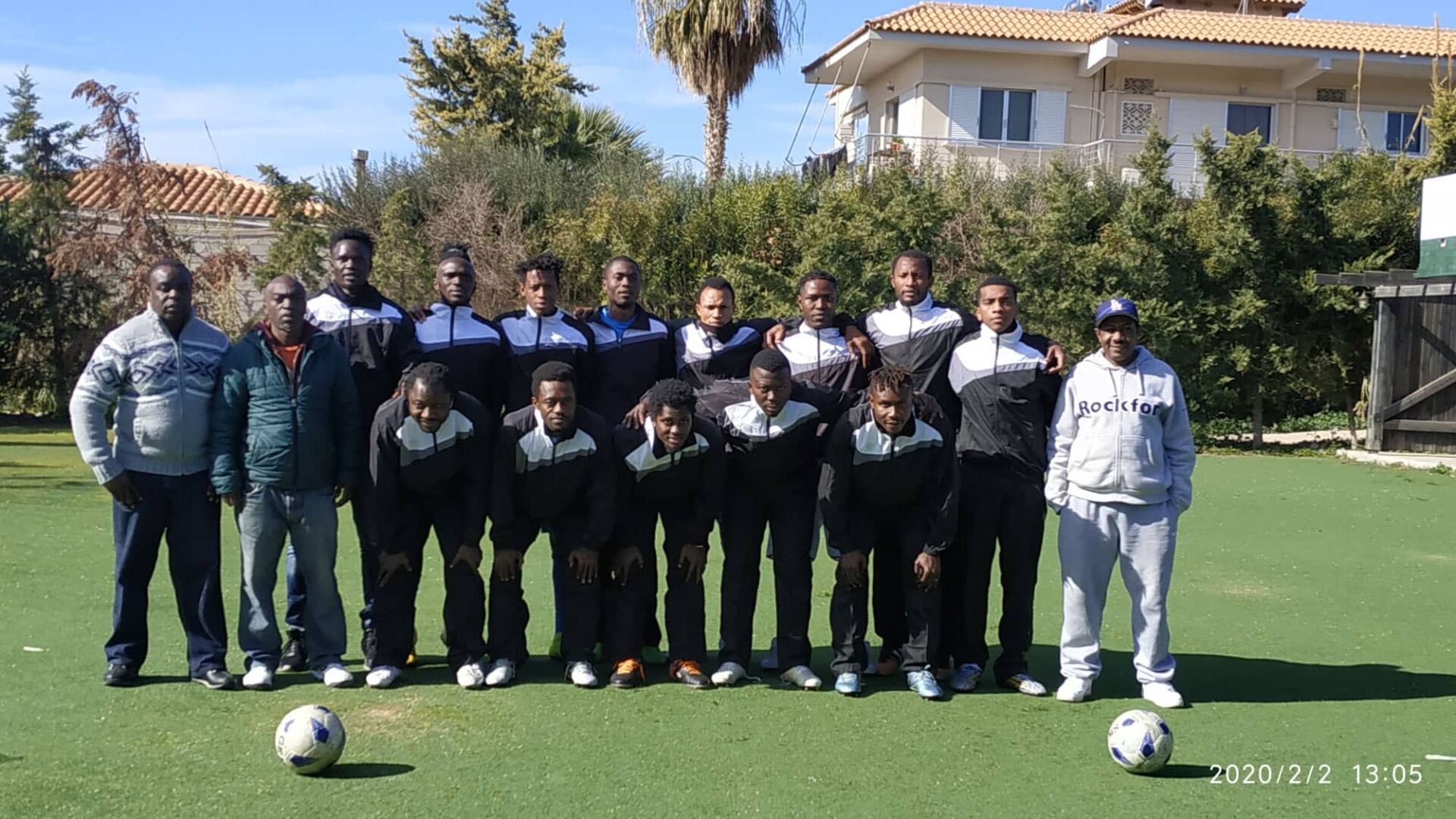 The panafrican team is united with the same passion for sports and the same dream: to achieve a fairer place in local society, to become the ‘voice’ of those who fall victim to racism, to overcome stereotypes and prejudices, to forget their differences and to have a common code of communication between themselves and the wider society.

Sport is a unifying activity that concerns everyone and can cause people to be embraced rather than alienated. It is a message of acceptance of diversity and solidarity.